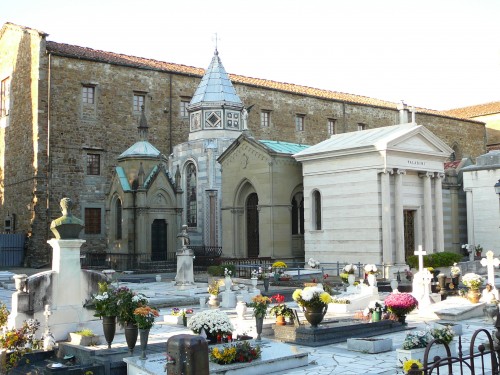 Throughout history, Italian culture has been rich with superstitions … Read More