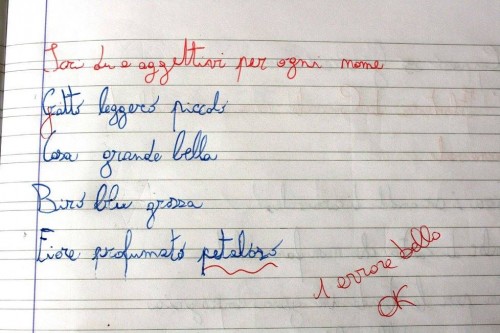 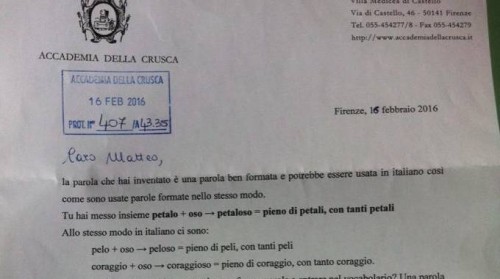 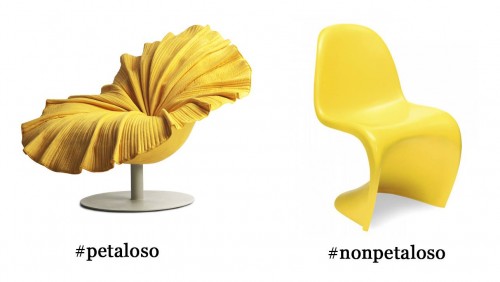 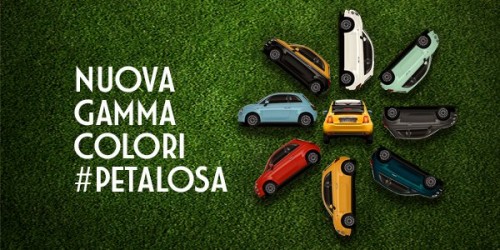 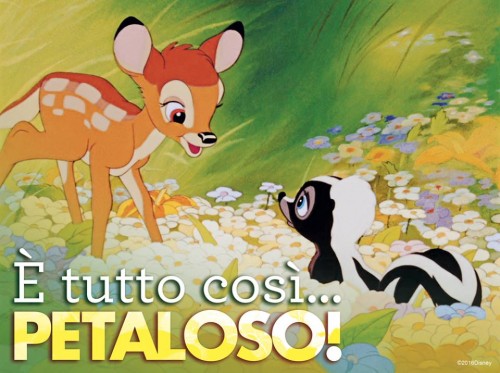 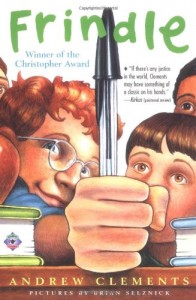 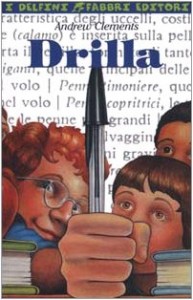 For years I told friends and family that the Duomo of Florence was called “duomo” because of the dome. Finally, because I was confused by the fact that Milan’s Duomo didn’t have a dome, I did the research. I was mistaken or just completely wrong.

Even the U.S.-based National Geographic got it wrong: “The Basilica di Santa Maria del Fiore (Saint Mary of the Flower), nicknamed the Duomo after the enormous octagonal dome [emphasis added] on its east end, is the cathedral of Florence, Italy, and, arguably, the birthplace of the Renaissance.” There are two problems here. First is the duomo/dome mistake. And while Santa Maria del Fiore is a basilica, it is not one of the four major basilicas (see below), and should probably be designated as the Cathedral of Santa Maria del Fiore.

What is a Duomo?

Usually, “Duomo” is a term for an Italian cathedral church (or a former cathedral church). Italian for cathedral is cattedrale. To be designated a cattedrale, the church must have a bishop and a bishop’s chair (cattedra). But to make it more difficult, some, like the Duomo of Monza, have never been cathedrals, but are old and important.

According to the Oxford English Dictionary, and to Lo Zingarelli, the main Italian dictionary, the word “duomo” derives from the Latin word “domus“, meaning “house.” In ancient Rome, the domus was the type of house occupied by the upper classes. It could be found in almost all the major cities throughout the Roman territories. The modern English word “domestic” comes from Latin domesticus, which is derived from the word domus.

After the fall of the Roman Empire, Latin was spoken only by members of the clergy, and so domus started to be used to address the “house of God.” A cathedral is considered the “house of God” or domus Dei and “house of the Bishop” or domus Ecclesia.

The most important church in each city is often called Duomo followed by the name of the city; for example, Duomo di Milano or Duomo di Firenze. This can include small towns, like San Gimignano in Tuscany, which also has a duomo, but wasn’t a cathedral, and the Duomo di Volterra, which was a cathedral with a bishop. There is, however, no church in Rome known as the Duomo or even, a duomo.

The Duomo in Florence

The official website of Florence’s Opera del Duomo tells us: “Santa Maria del Fiore, designed by Arnolfo di Cambio, is the third largest church in the world (after St. Peter’s in Rome and St. Paul’s in London) and was the largest church in Europe when it was completed in the 15th century. It is 153 metres long, 90 metres wide at the crossing, and 90 metres high from the floor to the bottom of the lantern. [The cathedral] was dedicated to Santa Maria del Fiore, the Virgin of the Flower, in 1412, a clear allusion to the lily, the symbol of the city of Florence.”

Again, having nothing to do with “duomo” or “domus”, the dome of the Florence Cathedral is known in Italian as the “cupola”, as it is for any dome on any Italian church.

Consisting of two interconnected ogival shells, the Duomo’s octagonal cupola was erected between 1420 and 1434 to a design of Filippo Brunelleschi. His innovative approach involved vaulting the dome space without any scaffolding by using a double shell with a space in between. The inner shell (with a thickness of more than two meters) is made of light bricks set in a herringbone pattern and is the self-supporting structural element while the outer dome simply serves as a heavier, wind-resistant covering.

The cupola is crowned by a lantern with a conical roof, designed by Brunelleschi but only built after his death in 1446, while the gilt copper sphere and cross on top of the lantern, containing holy relics, was designed by Andrea del Verrocchio and installed in 1466.

What is a Basilica?

The Basilica was a Roman public building, a sort of tribunal. (The term basilica comes from a Greek word meaning regal or kingly.) When the ancient Romans spoke of a basilica they were referring to a large, high-ceilinged hall with three long aisles. In the centuries after the Roman Empire, the term basilica started to mean “big church,” because the first big churches were built in the style of the old Roman basilicas. Some architectural elements that you can often find in a church (for example, columns, apses, naves) were already present in pre-Christian Roman buildings. Nowadays, many of the main churches in Italy have the formal name of Basilica followed by the name of a saint; for example, Basilica di San Pietro (in Rome), Basilica di San Marco (in Venice).

Over the centuries, the Popes have awarded the title “Minor Basilica” to churches that had unusual historical significance, or were especially sacred because of the presence of a relic or relics. There are over 1400 minor basilicas around the world, 527 just in Italy alone. These honorary basilicas include the great church at the Grotto in Lourdes, the Cathedral of St. Mark in Venice, the Shrine of Ste. Anne de Beaupré in Quebec, and the National Shrine of the Immaculate Conception in Washington, D.C. The designation Major Basilica is restricted to the four greatest churches in Rome St. Peters, St. John Lateran, St. Mary Major, and St. Paul-Outside-the-Walls.

Update: During the week of 10 April 2016 the news site of La Repubblica Firenze reported that the tourist information signs at the central Florence train station had misidentified the Church of Santa Maria Novella as the Florence Cathedral.