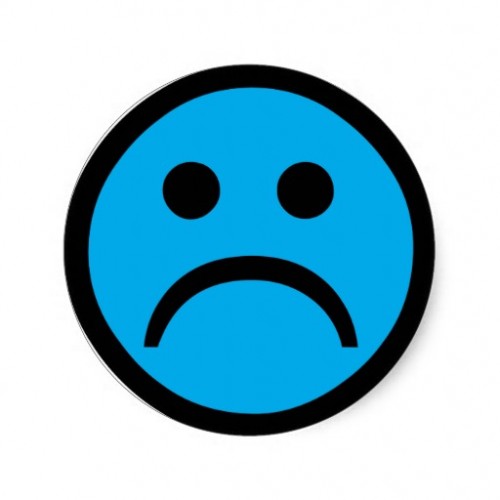 9 thoughts on “Burnt To A Crisp – The Italian Post Office, Of Course.”