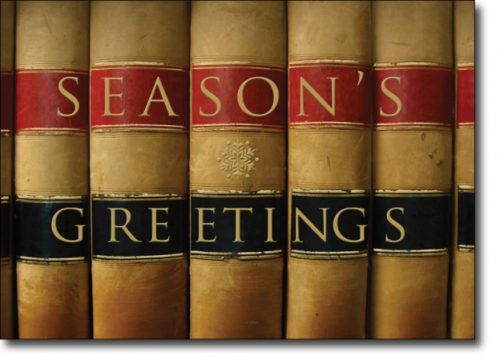 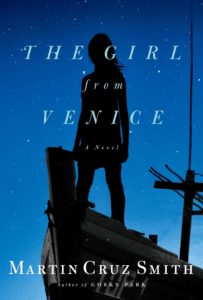 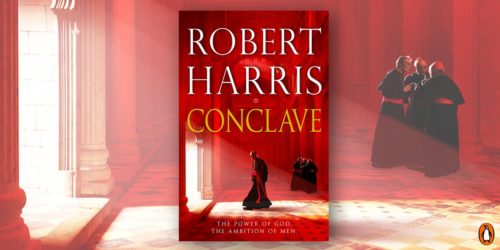 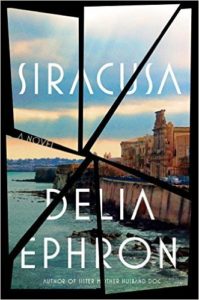 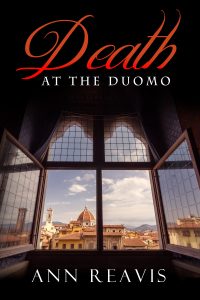 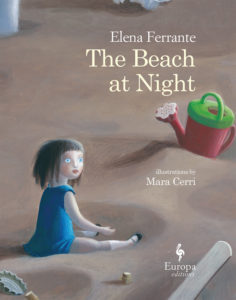 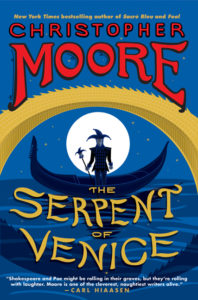 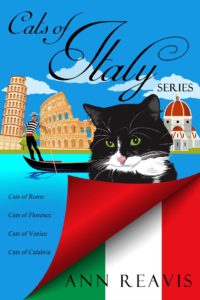 Fifteen or more years ago I came to live in Florence. One of the historical tales of a city that has thousands of years of interesting stories was the Great Flood of 1966, known to Florentines as L’Alluvione a Firenze. I read every book I could about the flood, watched videos, searched online and viewed images by famous photographers. One of my favorite books was a collection of art by children who experienced water rushing through their city. This is one of the images.

Today, and throughout this month Florentines will remember the horror and honor the brave and ask themselves whether it could ever happen again.

The Italian Embassy in Washington is hosting a rare exhibit of color photographs of the aftermath and a viewing of Franco Zeffirelli’s short documentary about the flood “Florence: Days of Destruction” (Italian title: “Per Firenze”)which he made to raise awareness of the flood’s impact. Released a month after the disaster, it raised more than $20 million for reconstruction efforts. The narrator is Richard Burton, speaking in Italian, perhaps from a phonetic script. There is also an exhibit in New York.

The New York Times just published an excellent article about the restoration of Vasari’s painting of the Last Supper.

A forty year old artist and American teacher, Joe Blaustein, found himself in Florence on November 4, 1966 when the Arno overflowed the levees submerging the city and with his camera in tow decided to document in real time what was happening. He accomplished this but the slides remained closed in a box in his home for a long time. After many years those photos were donated to the Archive of the Municipality of Florence, were restored and are now displayed in this exhibit. Their peculiarity is that they are among very few color images that were taken then. See some of them here.

I learned about the 1966 Flood when I was eleven and saw the November 18, 1966 issue of Life Magazine with David Lees’ photographs. (See one of his images here.)

The next time I read about the flood was in a novel, The Sixteen Pleasures by Robert Hellenga about a Mud Angel, one of the book restorers who came to Florence to volunteer to save the libraries.

Other books worth reading about the flood and its aftermath include: Dark Water by Robert Clark, The Great Flood of Florence, 1966: A Photographic Essay by Swietlan Nicholas Kraczyna, The Flood by David Hewson,and Diary of Florence in Flood by Kathrine Kressmann Taylor.